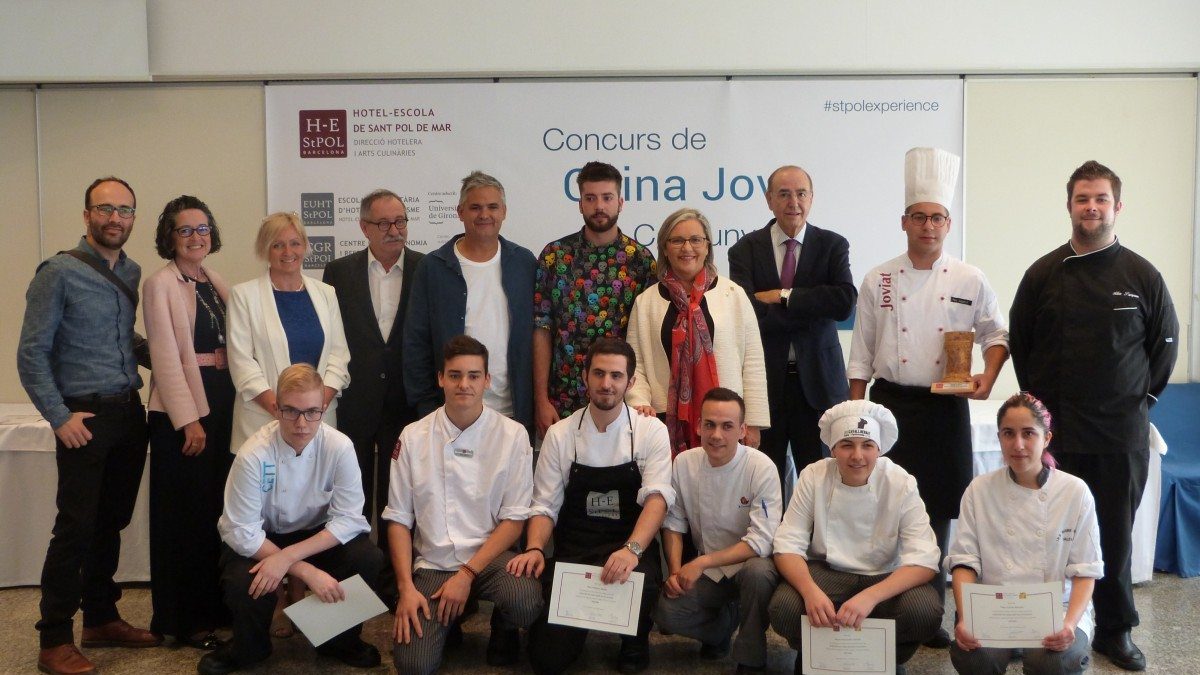 Jacob Gutiérrez, student of the Master in Culinary Arts and Kitchen Management from EUHT StPOL, has won the Imagination and Creativity Prize elaborating a dish called “Three-Phase of Bream and Pea”

EUHT StPOL has held the 31st edition of the Catalonia Young Cooking Contest, organized by the University College of Hospitality Management and Culinary Arts.

The event belongs to the 38th University Conference on Gastronomy and is one of the oldest gastronomic competitions in the whole of Spain, celebrated since 1987.

There have been nine contestants from both the academic and professional sector. Each of them has presented a dish based on this edition proposed theme: the market kitchen.

Those culinary proposals have been valued by a professional jury chaired by Nandu Jubany (Michelin star chef) accompanied by Rosa Mayordomo, member of the Acadèmia Catalana de Gastronomia i Nutrició; Josep Vilella, gourmet and member of the group “5 a Taula” of La Vanguardia; Ramon Serra, Chairman of the Board of Directors of the Hotel-School of Sant Pol de Mar; Diane Dodd, Director of the International Institute of Gastronomy, Culture, Arts and Tourism and Jaume Cot, representing the magazine Saber y Sabor, Grupo Vilbo.

Nandu Jubany has opened the Awards Ceremony with a speech enhancing the importance of “the constant learning”. He has also spoken about the vocation and the love for “the best profession in the world”, as he considers.

Pau Gabarró (from Joviat School) has won the Absolute Prize, awarded by the Hotel-School of Sant Pol de Mar and delivered by Nandu Jubany, President of the Jury. The dish, titled “Rabbit loin with cod gut and black sausage” has also been awarded by the Dexterity and better Processing Technique Prize.

As the competition winner, Pau Gabarró will be the representative of Catalunya in the European Chef Award that will take place at the University College of Hospitality Management and Culinary Arts on November 2018.

Jacob Gutiérrez, from the Hotel-School Sant Pol de Mar, has won the Imagination and Creativity Prize with the culinary proposal titled “Three-phase of gilt and pea”. Ramon Serra, Chairman of the Board of Directors of the Hotel-School of Sant Pol, has awarded the prize.

Finally, the Best Presentation Prize has been for Marc Vivancos, from the School of Hospitality and Tourism Sant Ignasi with the dish “Gilt, peas, pods and marine mató“.

The event has also been attended by Montserrat Garrido, Mayor of Sant Pol de Mar. She has closed the Awards Ceremony by congratulating all the contestants and winners. On her speech, she has emphasized the importance of the market cuisine in a territory like “El Maresme”.

Nandu Jubany has closed the Catalonia Young Cooking Contest with a cooking demonstration. 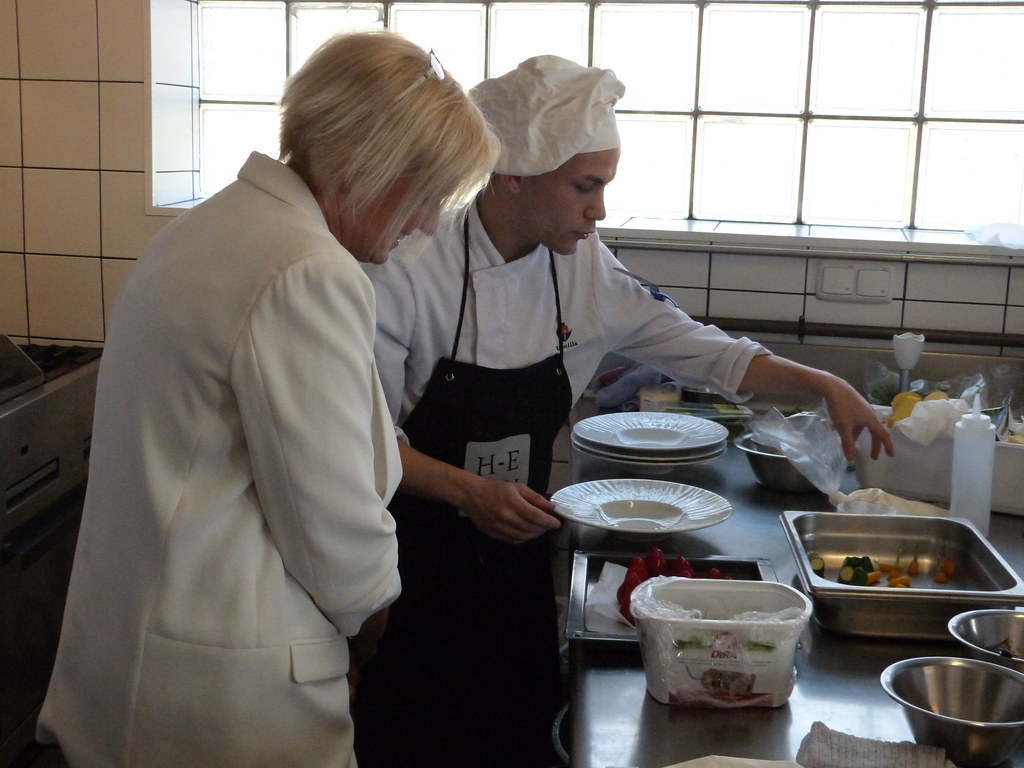 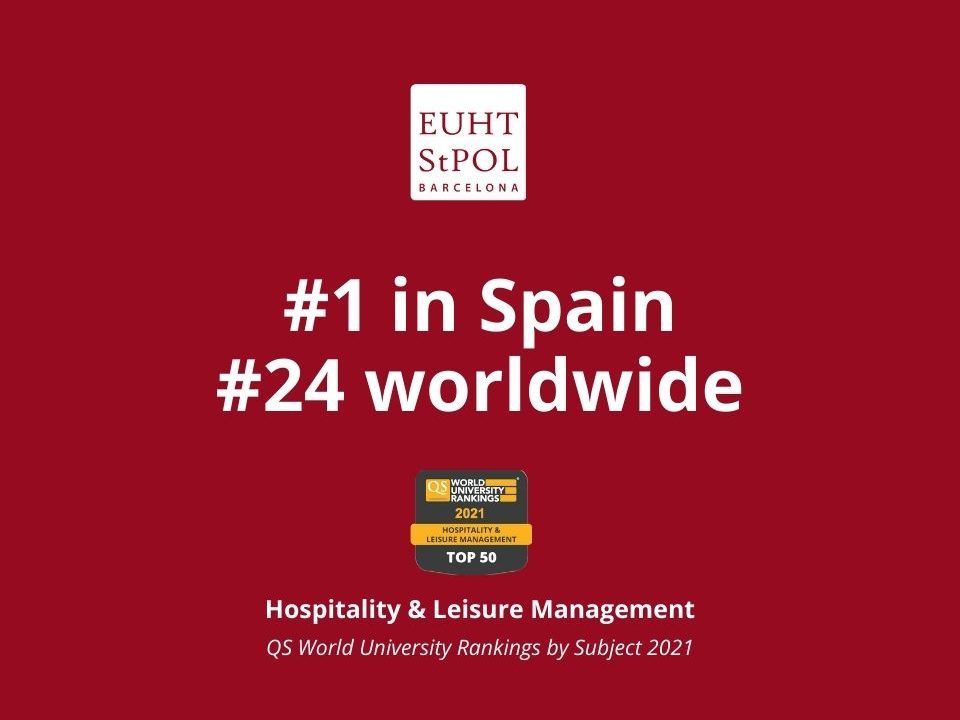 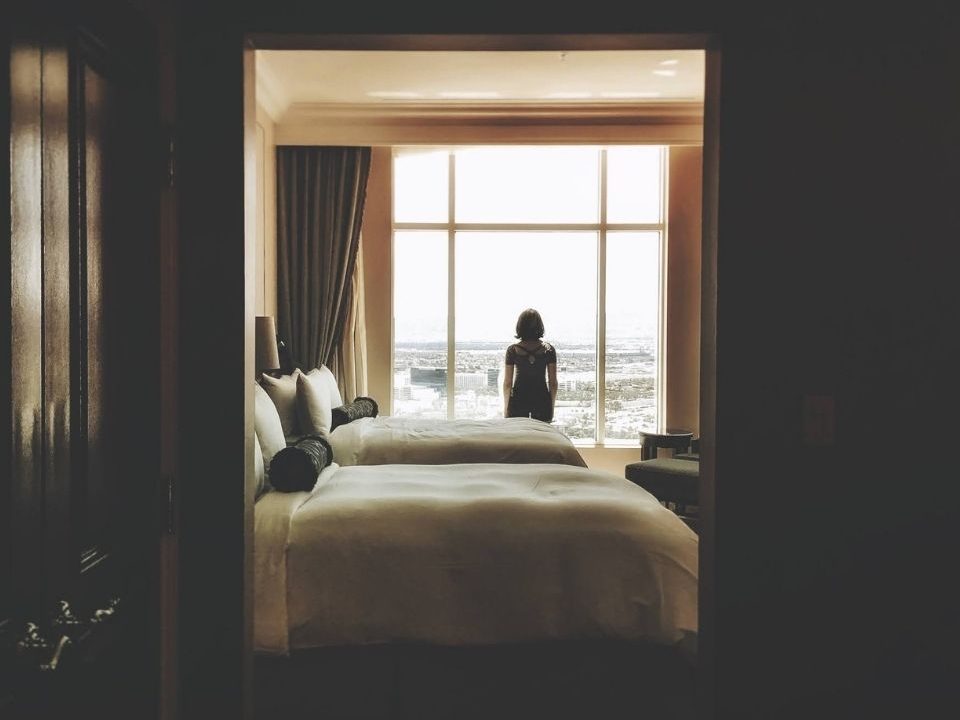