What part of Hospitality is best for you?

On the 50th anniversary of the Hotel School Sant Pol de Mar, one of the acts stars of this year is the celebration of the Final Cooking Contest “European Young Chef Award 2016”.

The event is organized and promoted by IGCAT (International Institute of Gastronomoy, Culture, Art and Tourism), together with the European Region of Gastronomy platform and the Hotel School Sant Pol de Mar hosting the celebration.

Monday November 14th, 2016 will be known who is crowned with the award of “European Young Chef Award 2016”, after 12 European finalists present their dish to the jury, chaired by the chef Joan Roca.

See competition website with the information, programme and the conditions here.

The day will conclude in the afternoon with a Round Table on “products of proximity, new versions of traditional recipes, and relationship between great cooks and young stagiers and cooks”, which will moderate Cristina Jolonch (expert journalist in the gastronomy of the newspaper La Vanguardia) and the chefs Joan Roca and Carme Ruscalleda. 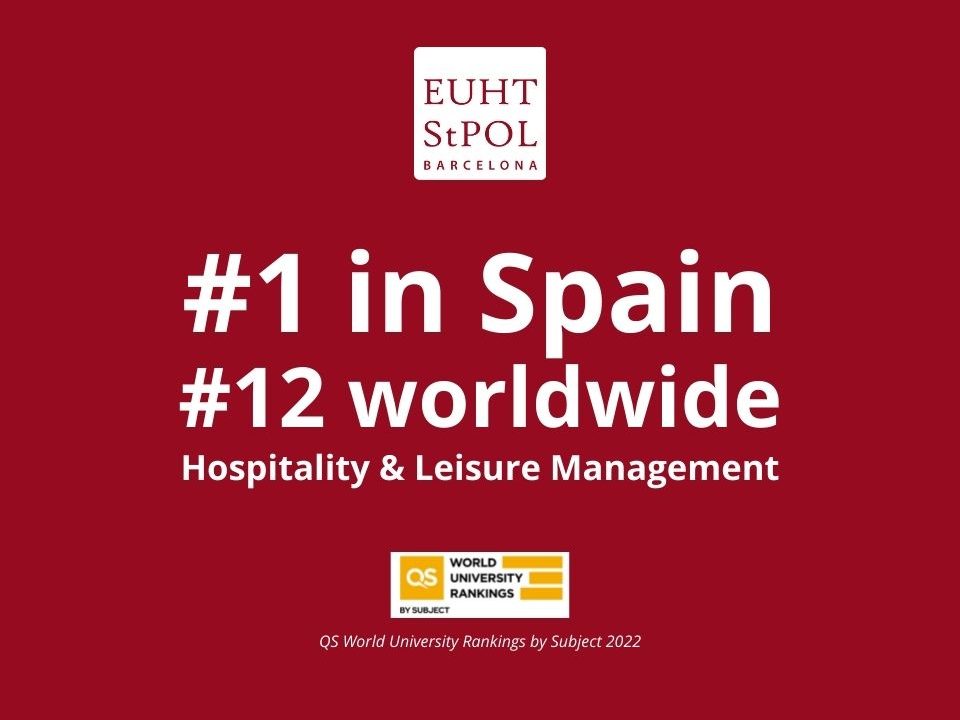