What’s new in the Michelin Guide Spain and Portugal 2017 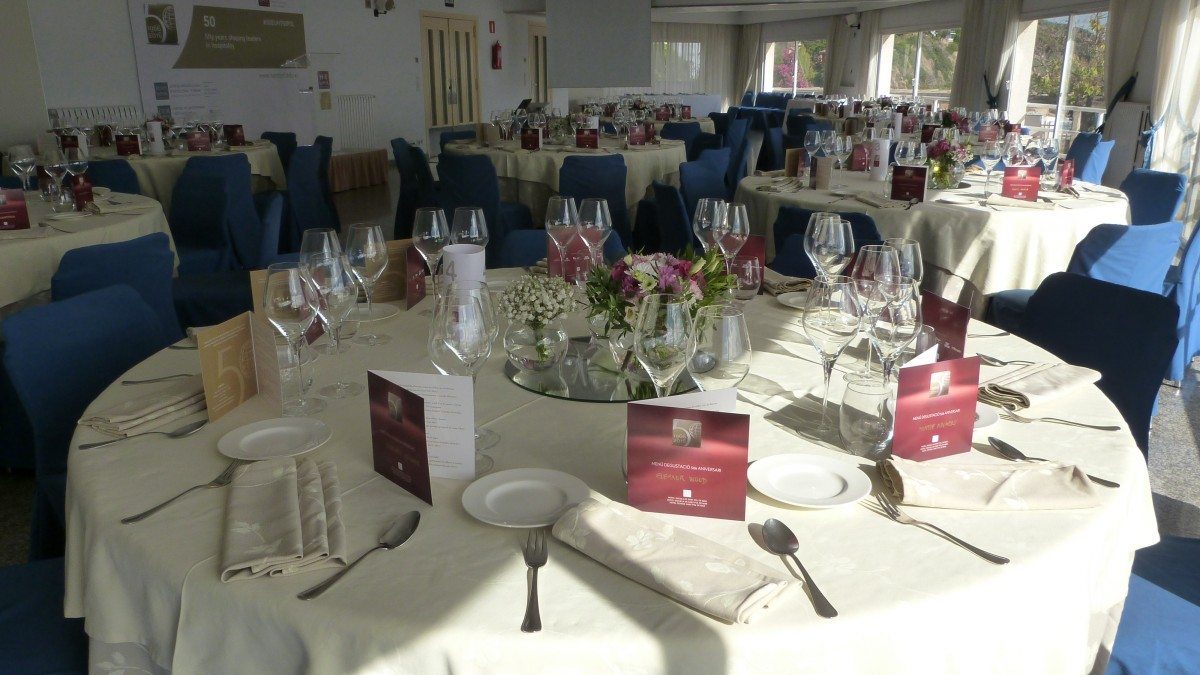 A total of 80 people have filled the Llevant Hall for the Lunch tribute to Alumni and Teachers of Sant Pol celebration.

The event was convened at noon, when the attendants have arrived has been served the appetizer while in the room were all reunions between Sant Pol Alumni’s and some of the center’s teachers.

Once the people have entered in Llevant Hall to start the banquet, Mr. Lluís Serra (Director of the Hotel-School of Sant Pol de Mar) has been in charge of welcoming attendees explaining the importance of the event and thanking both Teachers, as well as alumni the attendace to this special day for the school. The Meeting of Alumni and Teachers is about one of the most significant banquets of the celebration of the 50th anniversary of the Hotel-School, which has also published the book “50 success stories: fifty years shaping leaders in hospitality”, an album of the 50 success stories of the more than 5,000 students who have studied in Sant Pol.

After, Mr. Enrique Aranda (promotion 2005), as a representative of the Alumni, has spoken a few words of welcome and stressed the importance and pride of having studied at Sant Pol School, in addition to recognize the School as one of the best schools of hotel and cuisine of the national scope.

Later, the Academic Director of the School, Mr. Jose Hernandez also thanked the attendance to the students who have been able to participate in the meeting, not forgetting also the teachers for their recognition and talent to allow today the students of the school Can develop successfully and have reached senior management positions in the gastronomy, hospitality management and events industries. In addition, two specific teachers after their retirement, the Director of Cuisine Julián Martínez, and Martine Roussel as a French teacher has been recognized.

The history and trajectory of the Hotel-School Sant Pol de Mar has been briefly explained in the discourses, taking a look at the long road of these 50 years achieving year after year in what has become today a plural formation center, International, with new curricula applied to the needs of the current sector, where annually receives students of the five continents.

Finally, Chef Panda Gay, coordinator of the Master’s program in Culinary Arts and Kitchen Management, explained the Tasting Menu for the 50th anniversary, in which she has been in charge of organizing it. It is a Menu designed by the great chefs of the moment: Joan Roca (el Celler de Can Roca, 3 Michelin stars and Best World Chef 2013 and 2015), Albert Adrià (Best World Pastry Chef 2015 and owner of elBarri con 3 Michelin stars: Tickets, Hoja Santa and Pakta), Ramon Freixa (Ramon Freixa Madrid, 2 Michelin stars), Miquel Aldana (Tresmacarrons, 1 Michelin star) and Xavier Pellicer (Cuina Céleri), the last three alumni’s of Sant Pol.

From here we thank all the alumni and teachers of the center, beyond those who have been able to attend, their confidence to have chosen Sant Pol as a study center, and to allow the school to have received their distinguished awards.

Album of the day: 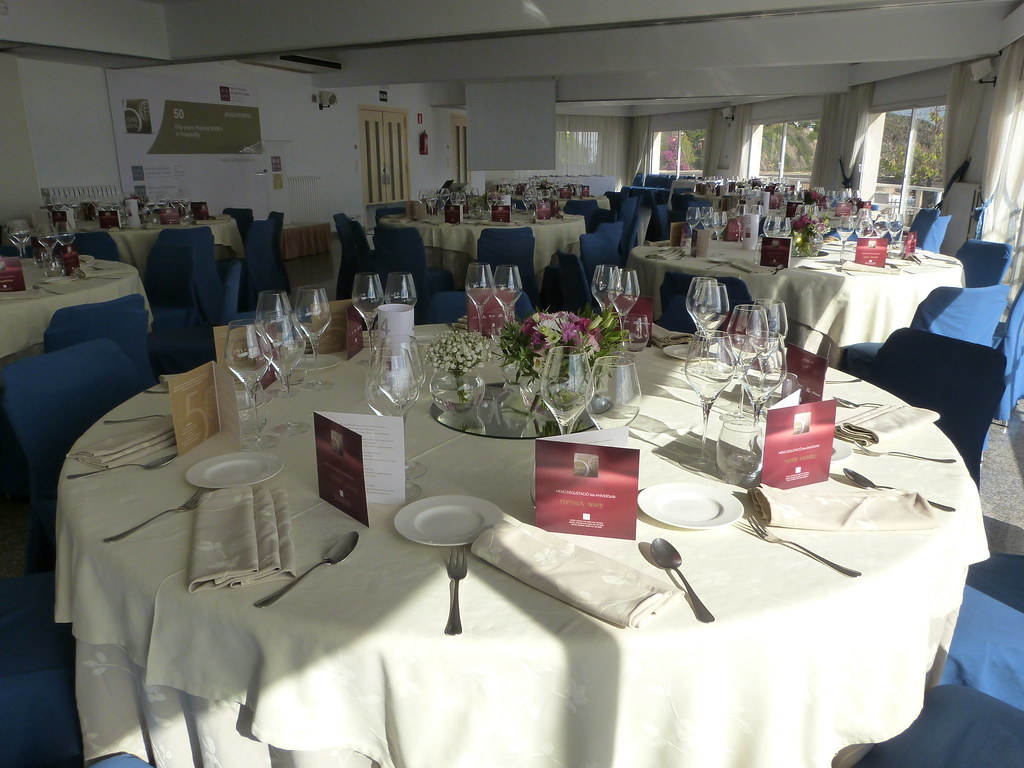 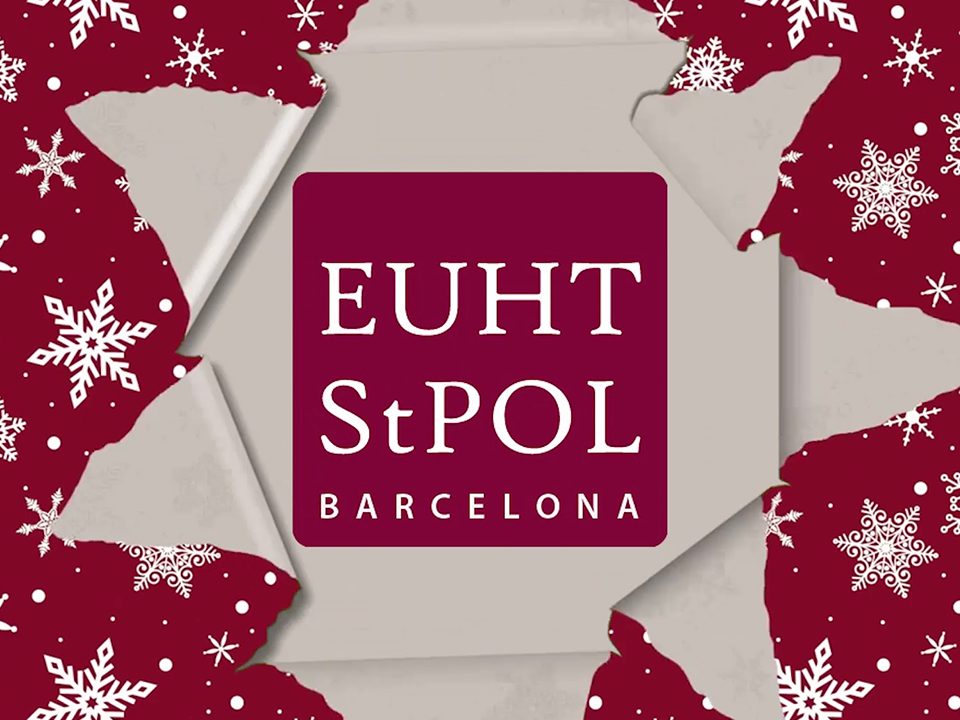 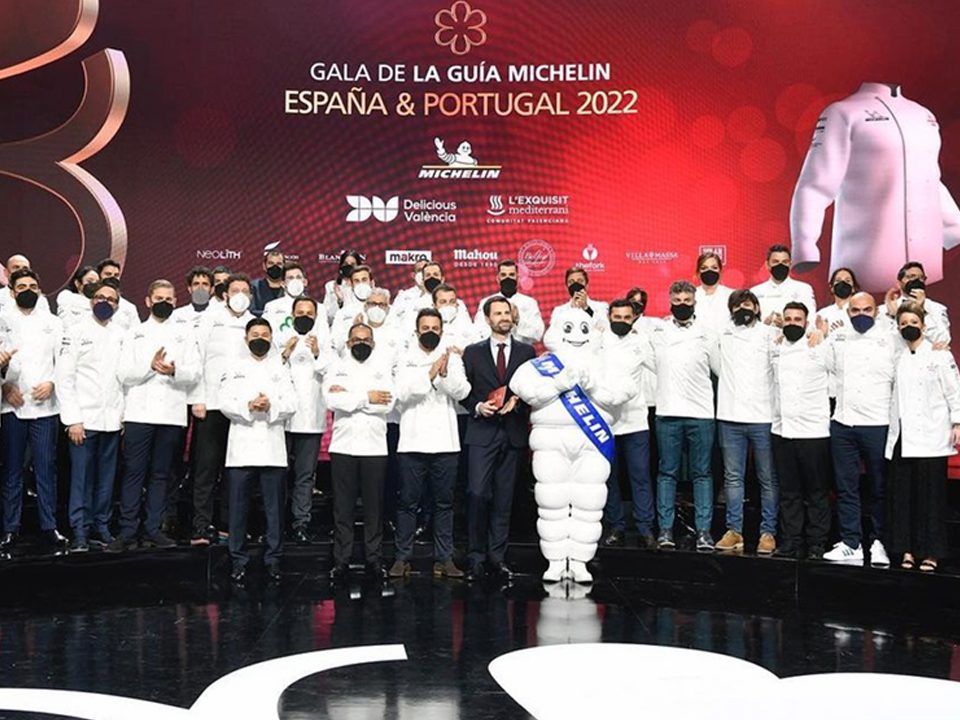 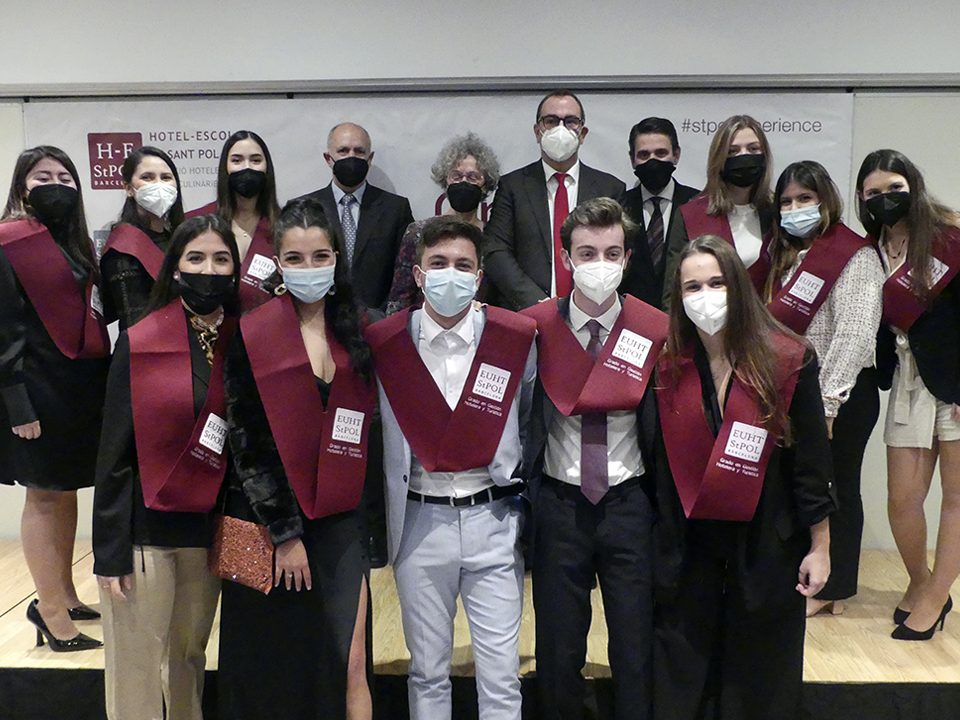