More interviews per student in the Professional Development Days 2018

Demetrio Maduro, Alumni of EUHT StPOL: “Take advantage of all the things you are learning in this School. I’m proud of it”

Colors and flavors in the Catalonia Youth Cocktail Competition 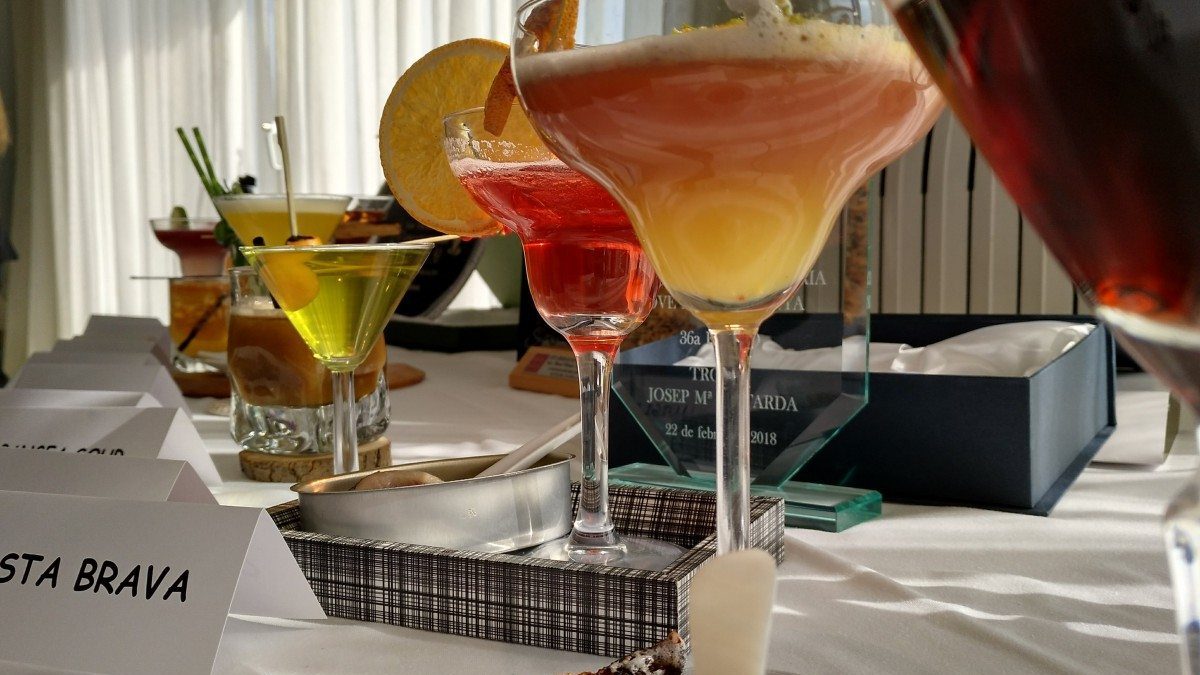 The contest brings together the main schools of hospitality from Catalonia to look for the best cocktail.

Traditionally, all the finalists of the competition have done a Test of Knowledge of cocktelery before of the beginning of the most important part of the event.

Feeling nervous and with trembling hands, the 12 finalists of the Catalonia Youth Cocktail Competition, have presented their creations in front of the dexterity and skill jury. Quickly, the characteristic colors, aromas and flavours of cocktails, have been the most important thing of the Saló Llevant, where the contest were taking place.

Once presented and elaborated all the creations, the jury has valued every present candidacy. The dexterity and skill jury has been composed by:

After all the deliberations, finally it has arrived the most exciting moment of the day. First of all, Mr. Josep Maria Gotarda Jr., as president of the skill jury, has thanked the participation to all the contestans and has highlighted its respect for the classic cocktelery and the illusion for their creations. Then, he have given a diploma to each contestant and a trophy too. This have been the awarded cocktails:

Here you can see a video of the Young Cocktail Competition 2018: 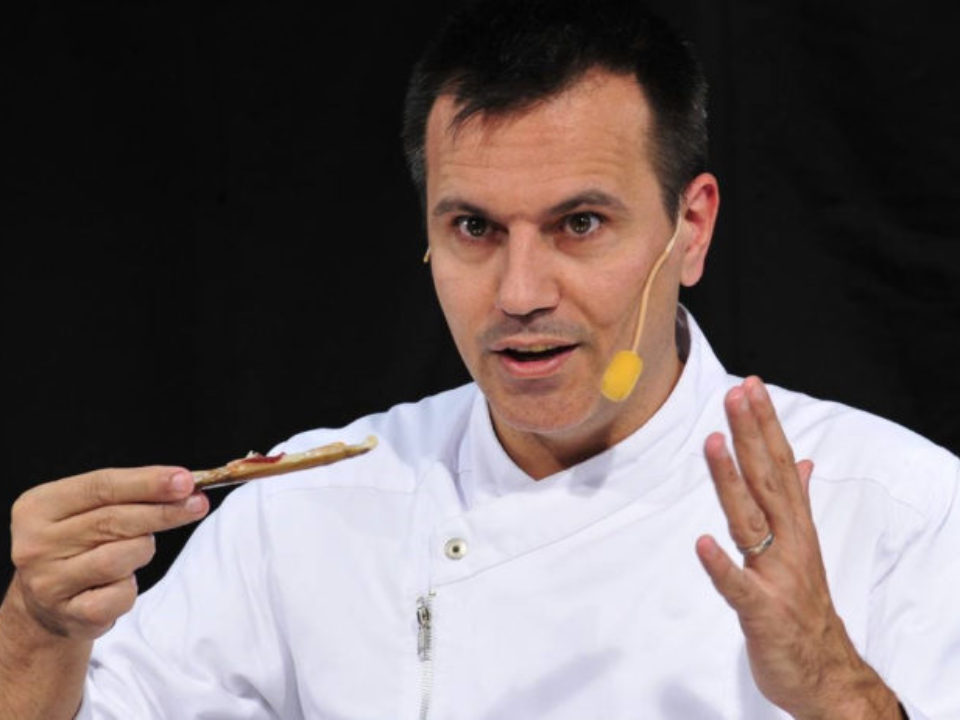 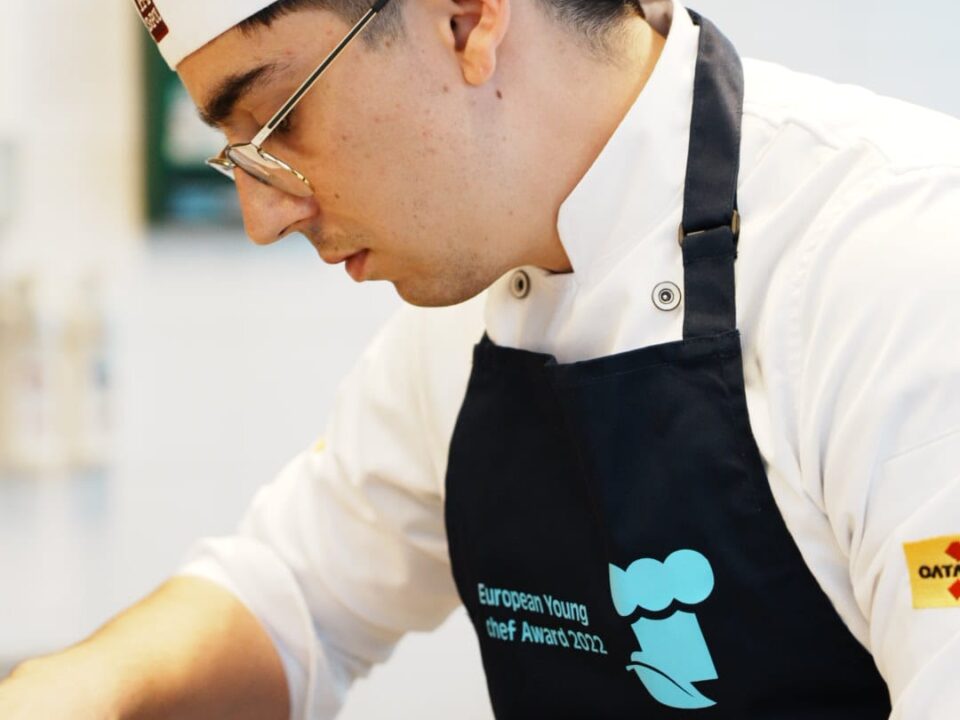