This contest is held as part of the University Gastronomy Day, and decides on who is the Best Young Chef in Catalonia. It is one of the oldest culinary contests in Spain, at which the guest chef is president of the jury.

Each edition of the Catalan Young Chef Award is about a product or asubject and a prestigious chef is invited. In the 2019 edition, the subject has been the local cuisine and the guest chefs; Javier and Sergio Torres.

In addition to presiding over the contest, the chefs have closed the University Gastronomy Day with a masterclass for the students of the Hotel-School of Sant Pol de Mar and for the participants in the contest. 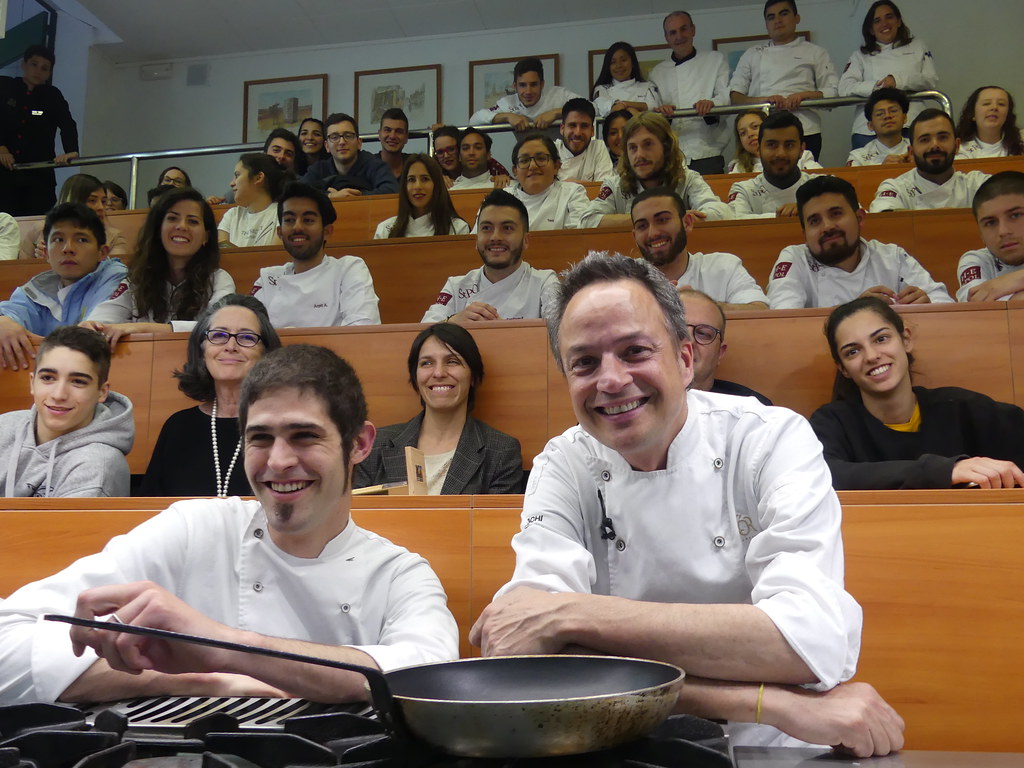 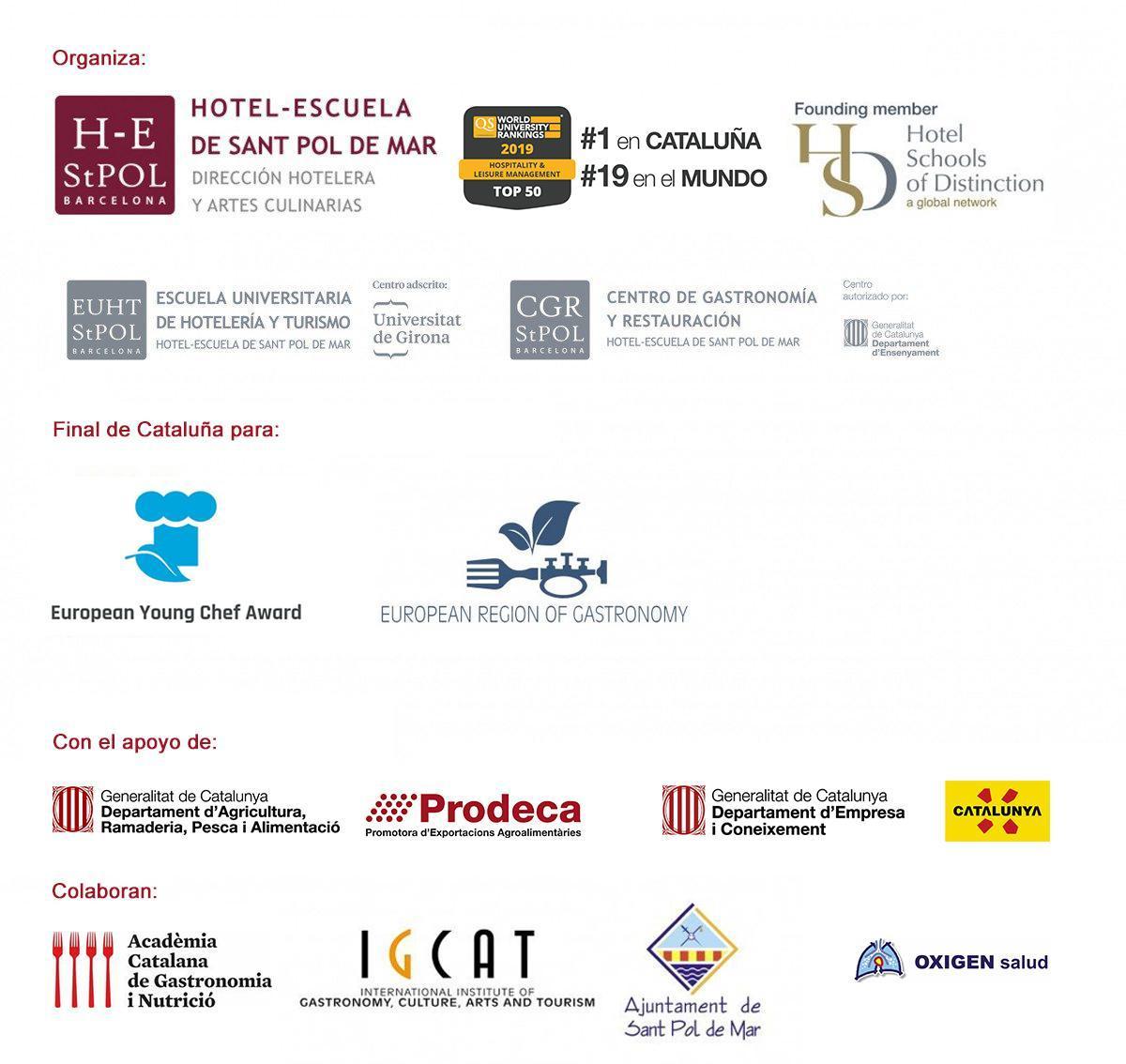