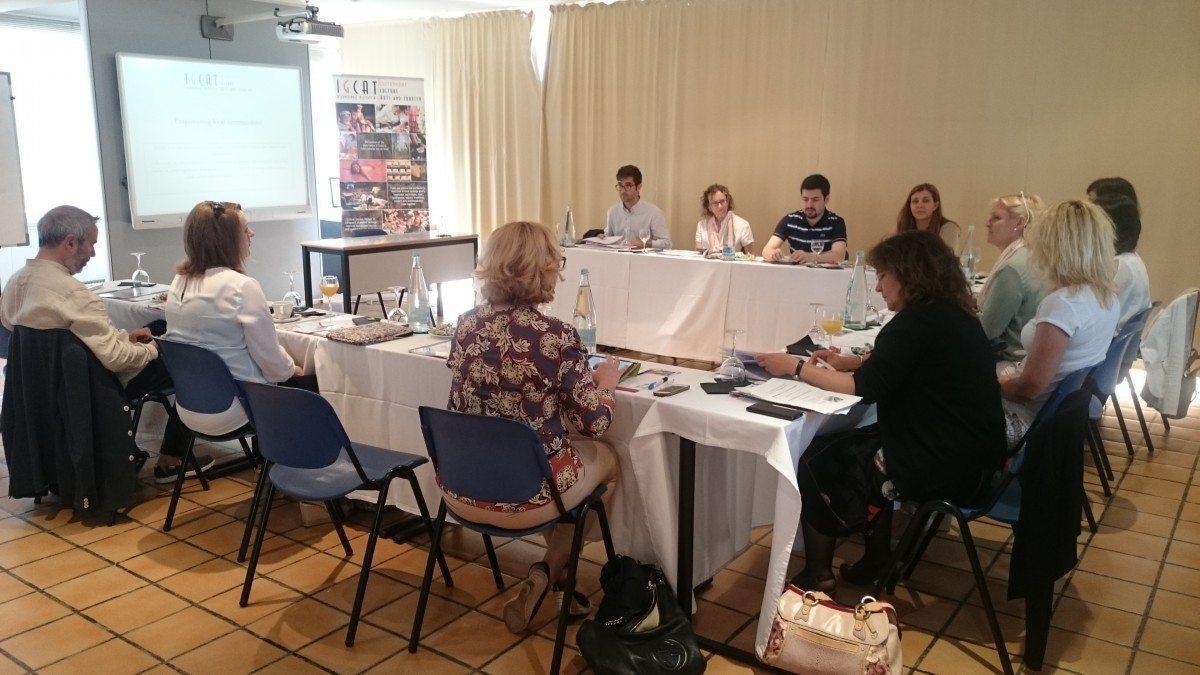 IGCAT, together with Hotel School Sant Pol, organise the first final of the European Young Chef Award that will take place in Sant Pol in November. This is an official event of the program at the Catalonia European Region of Gastronomy. The President of the jury of the competition will be Joan Roca (El Celler de Can Roca), world’s #1 restaurant. After the event, Joan Roca and Carme Ruscalleda (7 Michelin Stars in Sant Pau, Moments and Sant Pau Tokio) will debate about the products of proximity (Km0). 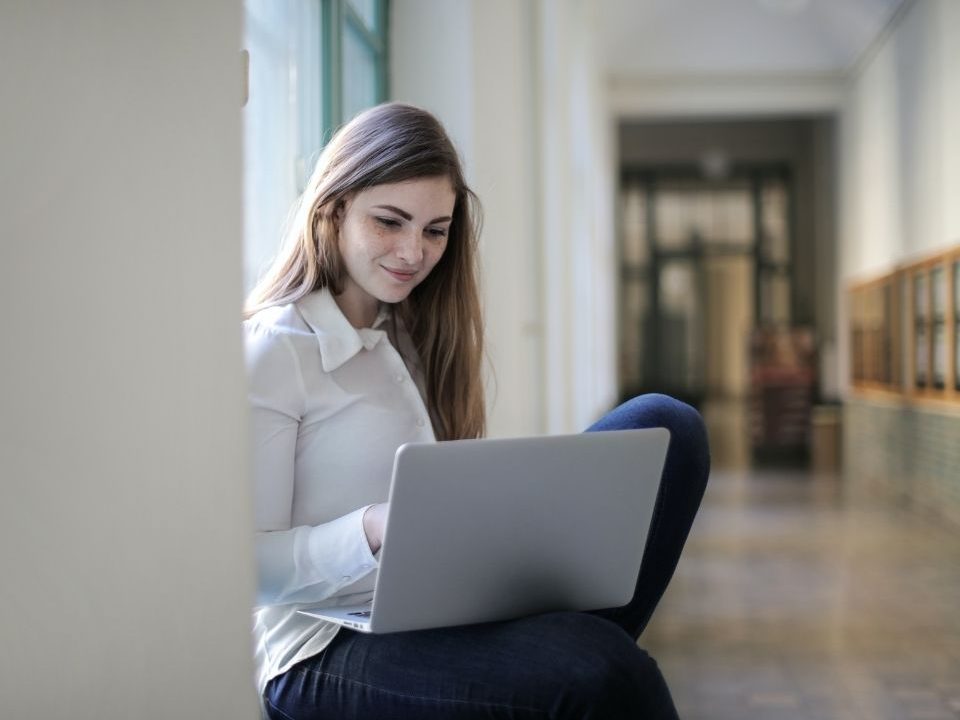