Our director and Vice president of EUHOFA International, Lluis Serra, wrote an article talking about the catalan Michelin-star chefs situation in this times of recession, here you have a summary of it:

«Catalonia, one of the world’s top gourmet region and its capital Barcelona, held in 2011 four 3 Michelin-star restaurants (including   elBulli  and El Celler de Can Roca ), three 2 stars, and thirty two one star.  The origin of its success started twenty years ago with flagship chefs like Ferran Adrià, Santi Santamaria and lately Joan Roca with their recognition as some of the world’s top chefs (San Pellegrino’s World’s best 100 restaurants).  In the past ten years, some of them became gastronomy consultants in some small and major hotel chains.  Therefore, upscale gastronomy finally became profitable, especially because of the consultancy that was hired due to the success of their original restaurants, most of the times located somewhat far from major cities.

As hospitality educators, we know that prestige and recognition is one of the main goals in running gastronomic restaurants, just after reaching the break-even point of the restaurants as a (profitable?) business.  After the prestige is reached, business comes along with external consultancies for those who have a prestigious brand name.» 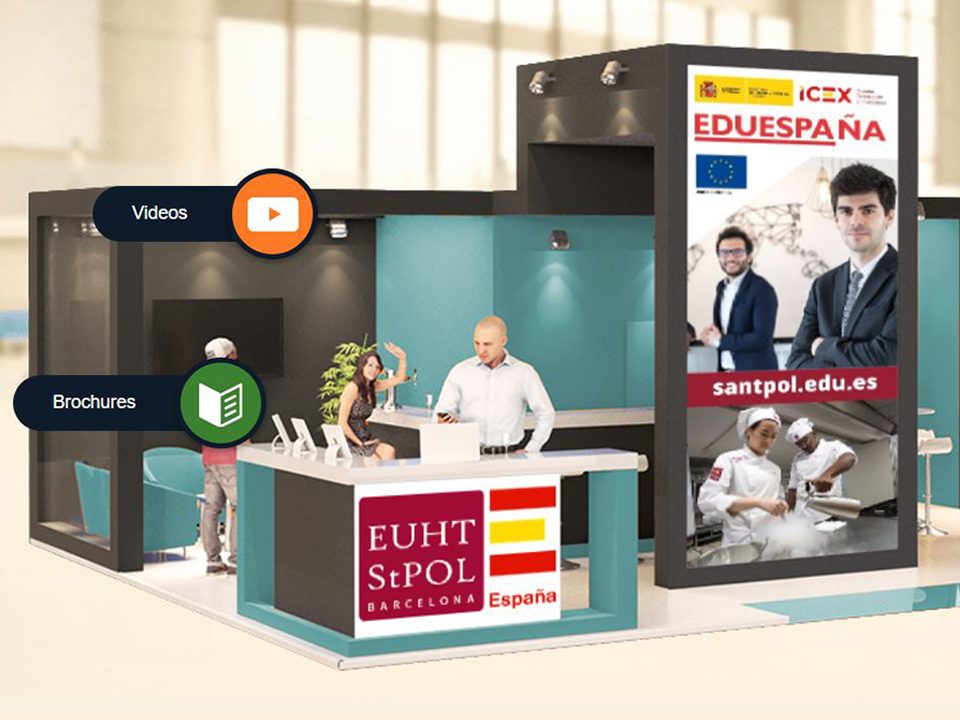 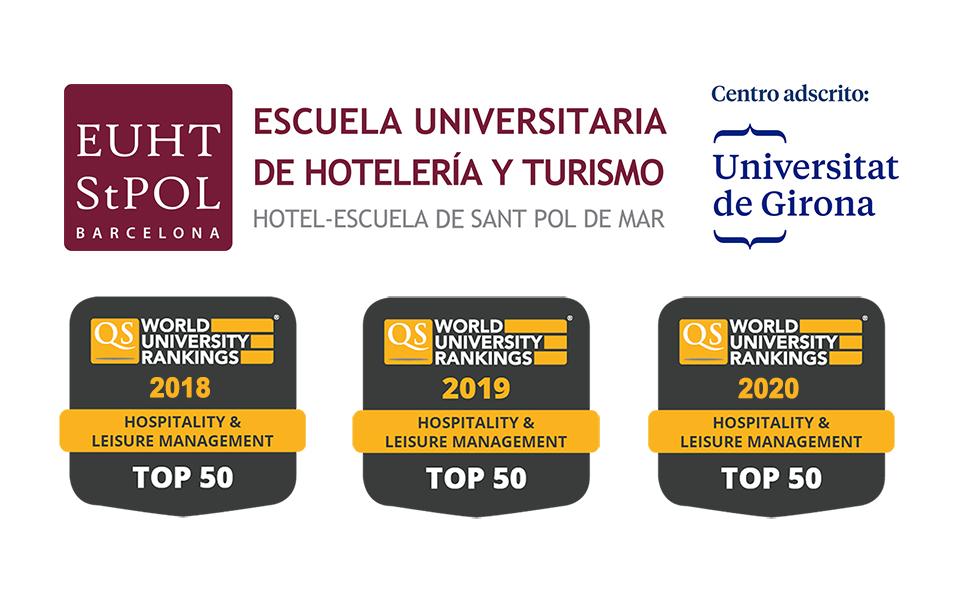