Famous recipes and how they got their names: Why the salad is Caesar? 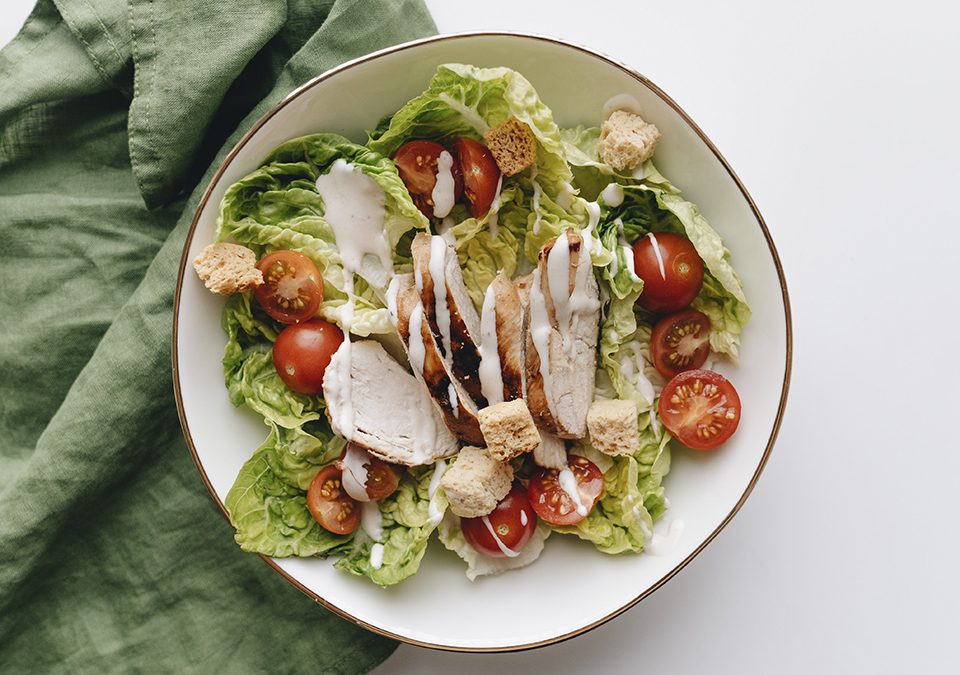 Can you tell us what a Caesar salad and a Sacher cake have in common? Or an “entrecote café de Paris” with Fettuccine Alfredo? They are all famous recipes, but beyond their gastronomic nexus, there is another element that interrelates all of them: their surname indicates the place where they were created. All of them were created in hotels or restaurants that today have become an inseparable part of their name.

So if you want to find out why an inverted apple pie is called Tatin Pie or where the sandwich known as “bikini” was originated, keep reading!. We tell you the origin of the first and last name of some of the most famous recipes!

As its name suggests, the Caesars salad was born in the restaurant of the Hotel Caesar’s in Tijuana, Mexico. It was in 1927 when César Cardini, chef and owner of the restaurant, created this recipe that now is known internationally.

Legend says that Cardini invited some friends to lunch and, due to the lack of ingredients, he used what he had in the kitchen: some lettuce leaves cut into small pieces and a dressing with the ingredients he had available. And that’s how this Tijuana-born dish was created and today it’s served around the world, also, of course, at Caesar’s restaurant, where it is the most famous dish!

Don’t let the name confuse you. The origin of this classic recipe is not in Paris, it’s in Geneva, Switzerland.

The story goes back to 1930 when Mr. Boubier, owner of the Le Coq d’Or restaurant, invented a butter-based sauce with spices, herbs and other ingredients to accompany a piece of grilled beef.

His daughter, who knew the recipe of the sauce, married the owner of the Café de Paris restaurant, also in Geneva (Switzerland). And it was in 1942 when this restaurant specialized in serving only a dish: a beef entrecote with this sauce. The one known until today as the Entrecote Café de Paris, which can still be tasted in the place where it became popular: Chez Boubier – Café de París. 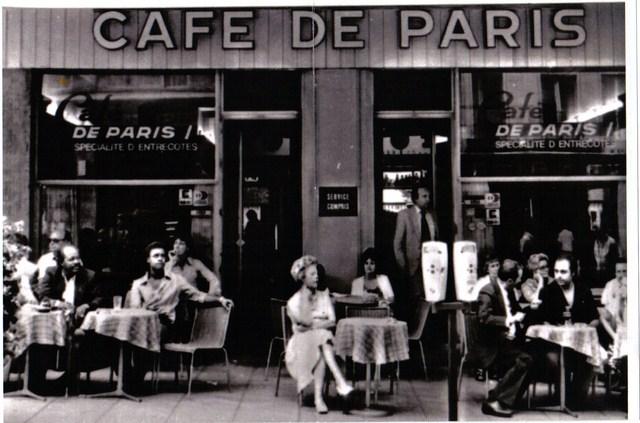 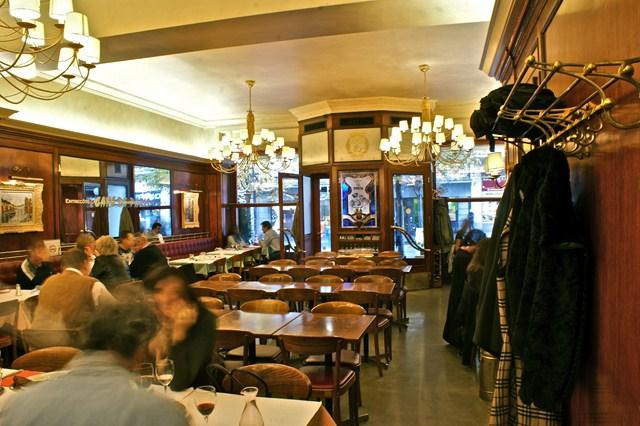 We travel to the 19th century in Vienna. There, Prince Wenzel von Metternich commissioned pastry chef’s apprentice Franz Sacher to create a dessert for his guests. The cake recipe included chocolate, apricot jam, and whipped cream, ingredients that would become the basis for this famous recipe.

Years later, the pastry chef’s son decided to open a hotel in Vienna, with his own surname: Hotel Sacher, one of the most famous in the world and where the cake continued to be marketed.

This is how in 1832, when Sacher was 16 years old, the Sachertorte was born, associated with the surname of his creator and the subsequent hotel that his family opened -and it’s still openend- in Vienna.

In this case, the one who gave the fettuccine the surname was Alfredo Di Lelio in 1908 in the “trattoria” that his mother ran in Rome. But, which was the origin of the Fettucine Alfredo and why are they so famous?

According to the restaurant’s website, this recipe was created by Alfredo as a result of the lack of appetite of his wife while she was pregnant. His wife succumbed to this al dente pasta recipe that Alfredo finished by adding butter mixed with grated Parmesan cheese and they decided to add it into the restaurant’s menu.

But the success of the Fettuccine Alfredo came in 1927 from Hollywood. Douglas Fairbanks and Mary Pickford, two American movie stars, traveled to Rome for their honeymoon and visited Alfredo’s restaurant. Due to their good experience in the restaurant, they gave him a golden fork and spoon on which you could read: “To Alfredo, the King of noodles.”

This moment made the fettuccine Alfredo known worldwide and consequently, his restaurant, still in operation under the name “Il Vero Alfredo” – received the visit of numerous Hollywood celebrities and internationally known people. The photo gallery on its website is a proof of this.

How many accidentally created recipes have become famous around the world? Tarte Tatin is one of them.

It happened in 1889 at the Hotel Tatin, run by sisters Stéphani and Caroline Tatin. The legend says that due to a mistake, the apples were overcooked and in order to take advantage of them, they decided to put the cake dough on top and they finished baking it. They turned it over and, voilà! This was the origin of this classic recipe with the surname of the Tatin sisters and their hotel in Lamotte-Beuvron (France), still opened.

There are more famous recipes with the surname of the restaurant where they were created. For example: Pommes Maxim, an original recipe from the Parisian restaurant Maxim’s founded in 1893.

To prepare the recipe for the well-known pommes Maxim, you have to peel the potatoes, cut them into thin slices, place them in an overlapping dish, sprinkle them with clarified butter and bake them for a few minutes.

If you follow these steps, you will reproduce this recipe created in the 1900s at the Maxim’s restaurant in Paris.

Harry’s Bar is one of the most famous restaurants in Venice (Italy). Founded in the 30s, even today you can sit at one of its tables and order one of its star dishes: carpaccio with Harry’s Bar sauce.

What is this sauce that has inherited the name of the restaurant where it was created from? A base of mayonnaise, Perrins sauce, pepper and other ingredients that remain a secret in the original recipe.

In addition to the Harry’s Bar sauce, the carpaccio also has a story to tell. Find out in our blog how carpaccio was created.

In Catalonia (Spain) a “mixto”, that is, a hot ham and cheese sandwich, is known as a “bikini”. Its name has nothing to do with the women’s two-piece swimsuit.

The origin of this name is is connected with the Barcelona dance hall Bikini. Located on Barcelona’s Diagonal and inaugurated in 1953, the Bikini dance hall served a sandwich that was a version of the classic French croque-monsier.

Both the dance hall and its flagship sandwich became so popular that the name of the place – today a nightclub and concert hall – is also the name used in Catalonia to refers to this sandwich: a bikini.

Expand your knowledge of gastronomic culture

If you are interested in the world of cooking and you are curious to know the history and origin of some of the famous recipes worldwide, have a look at our academic offer.

Among the study plans of the Bachelor’s Degree in Hospitality and Tourism Management and the Technical Degree in Gastronomy and Restaurant Service, you will find gastronomic culture subjects that will allow you to delve into aspects such as the origin of certain recipes and culinary proposals.

In addition, a part from the theoretical information, both the Bachelor’s Degree, the Technical Degree and the Master in Culinary Arts and Kitchen Management give special emphasis on the practical application of the knowledge acquired.

So, get ready to become an expert in culinary arts!