Vocational Training in Gastronomy and Restaurant Service: the prelude to finding a job

What professional opportunities will I have if I study the Bachelor’s degree in Hospitality and Tourism Management?

The Oscars of the Food World: What connection do they have with EUHT StPOL? 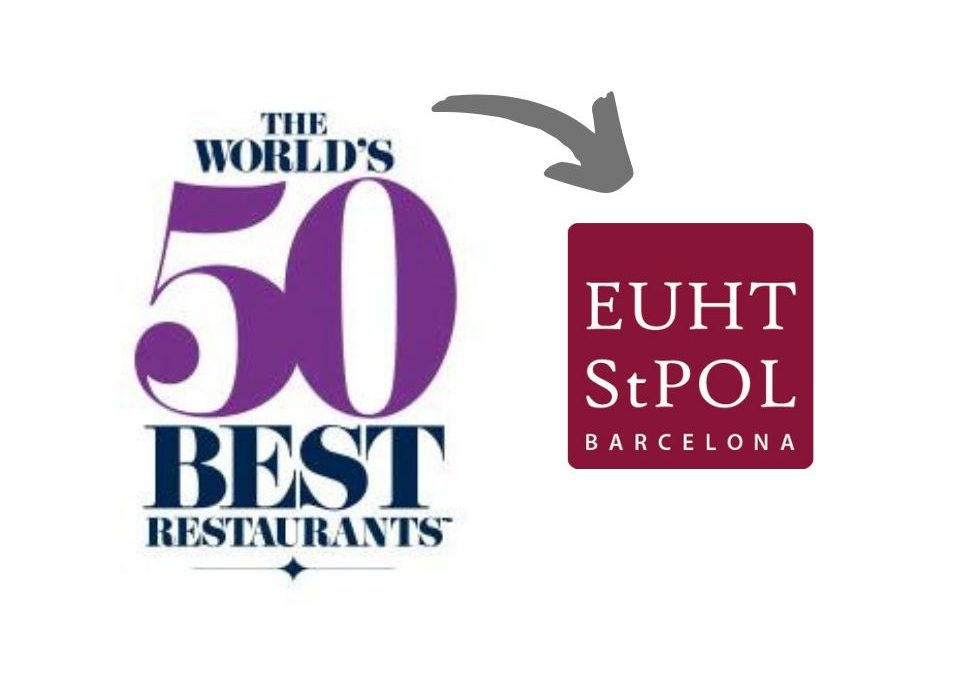 On Tuesday, June 25, The World’s 50 Best Restaruants gala, also known as the Oscars of the Food World, was held in Singapore, which unveils the 50 best restaurants in the world. The first place on the 2019 podium was for the restaurant Mirazur (Menton, France) led by chef Mauro Colagreco. What connection point does the number 1 of this year have with EUHT StPOL as well as the restaurants that have occupied the first place on the list The World’s 50 Best in the previous editions?

The Mirazur Restaurant (Menton, France) with three Michelin stars and led by the chef Mauro Colagreco is the best restaurant in the world in 2019, according to the gastronomic list The World’s 50 Best Restaurants, also known as the Oscars of the Food World and which celebrated the 18th edition of the gala yesterday in Singapore. At the University College of Hospitality Management and Culinary Arts of Sant Pol de Mar (EUHT STPOL) we are very proud to have a common point not only with the chef Mauro Colagreco but also with the restaurants that have occupied number 1 on the list The World’s 50 Best in the previous editions, which are:

All of them have been considered the best restaurants in the world but in addition, the chefs of these restaurants that have several Michelin stars have visited EUHT StPOL in recent years to give a masterclass, to preside over the jury of the Culinary Contest or to participate in an international event.

From EUHT StPOL we are proud to say that five numbers 1 in The World’s 50 Best Restaurants have been at the Hotel-School of Sant Pol de Mar.

Along with the best restaurants in the world, chefs from other establishments that rank high on the list in 2019 have also been at EUHT StPOL recently. They are:

In addition to their visit to EUHT StPOL, the connection with these restaurants goes further as many of them welcome students from different academic programs of the school to do their internships and some end up becoming part of their teams. That is the case, for example, of Oscar Mayer, former student of the Master in Culinary Arts and Kitchen Management of EUHT StPOL and current head chef of the restaurant Disfrutar in Barcelona, ​​with two Michelin stars and number 9 on the list of The World’s 50 Best Restaurants.

From EUHT StPOL, we congratulate all the winners and thank them for their presence and collaboration with our center, hoping to receive them again very soon. 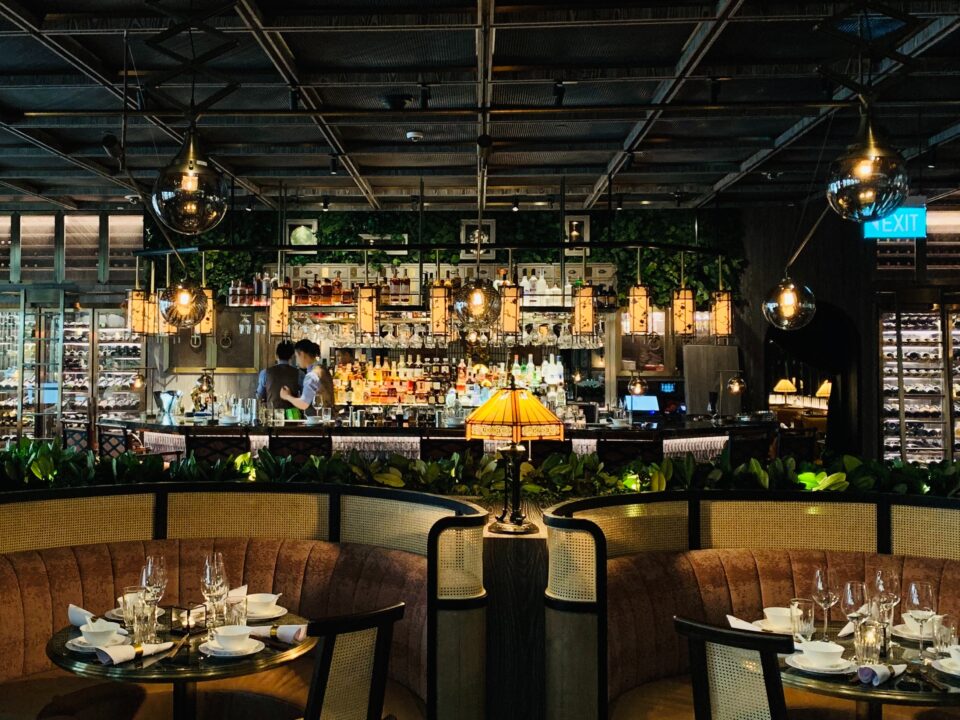 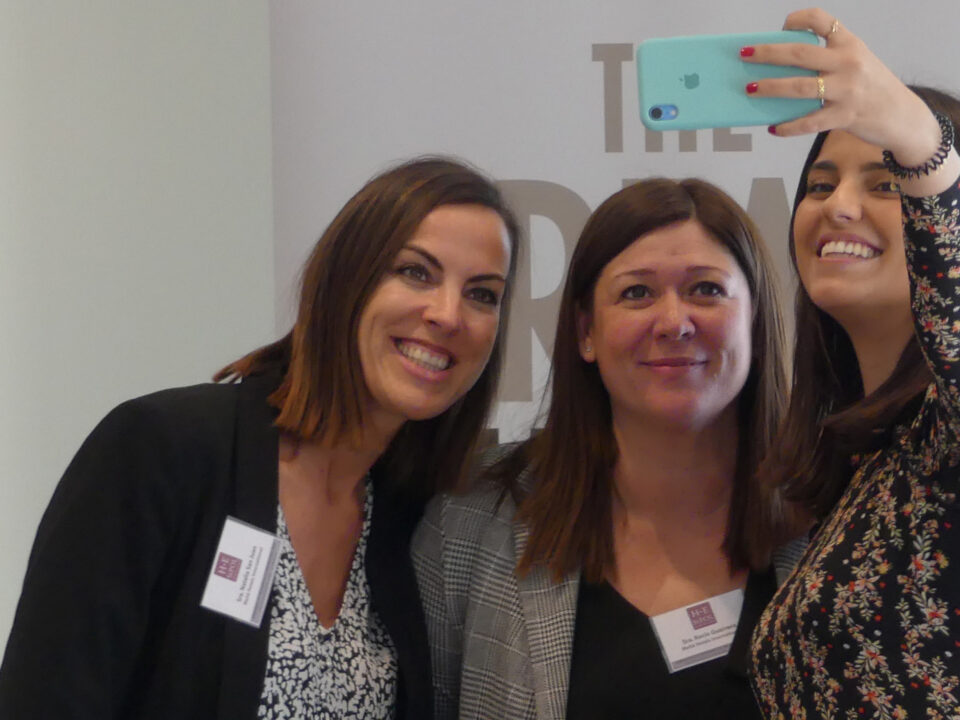 More days and more companies at the 2023 Professional Development Days 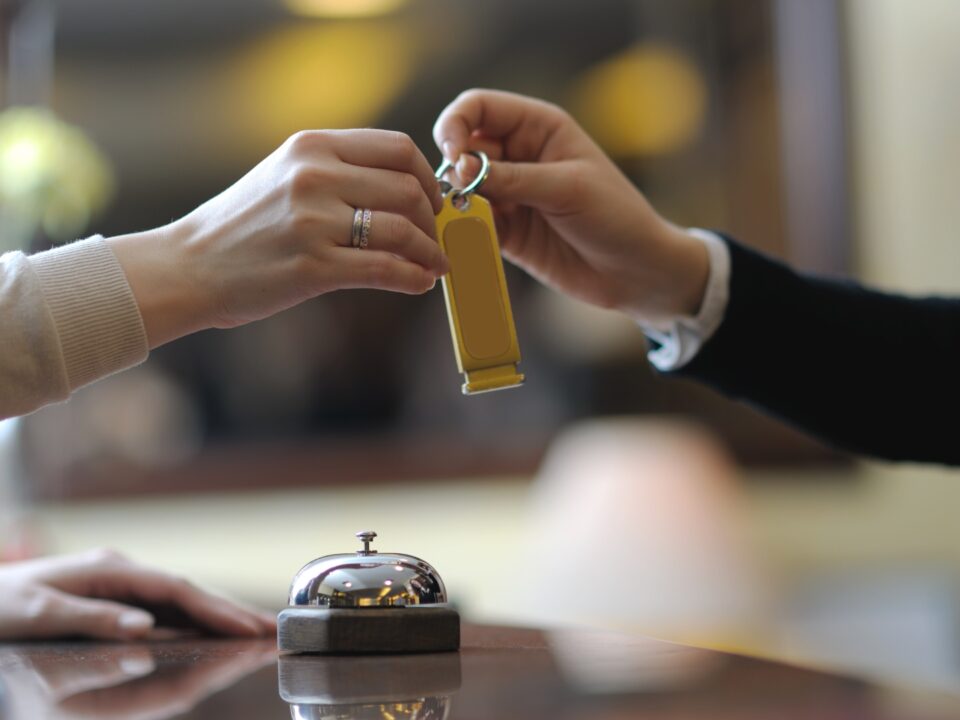