The gala of the Michelin Guide 2021 for Spain and Portugal was, in this edition, digital. A total of 234 restaurants in Spain have achieved or maintained the distinction of the gastronomic guide. In addition to the 8 Michelin stars that were already in the hands of former students of EUHT StPOL; there is another one: the first Michelin star of the Béns d’Avall restaurant (Sóller, Mallorca) led by chefs Benet and Jaume Vicens (former student of EUHT StPOL). Here are the restaurants awarded by the Michelin Guide 2021.

The gala of the Michelin Guide Spain and Portugal 2021, which recognizes the best restaurants on the Iberian Peninsula, took place yesterday. Among the 234 restaurants in Spain that have achieved the distinction of the Michelin Guide 2021, 11 retain the three stars with which they were awarded in 2020 and three have joined the group of 29 restaurants that already had 2 Michelin stars. They are: Bo.TiC, in Corçà (Girona), Cinc Sentits in Barcelona and Culler de Pau in O Grove (Pontevedra).

The list of restaurants awarded with a Michelin star is expanded with 21 more names and adds just over 200 restaurants in Spain. Among them, the restaurant Béns d’Avall (Sóller, Mallorca) led by chefs Benet and Jaume Vicens (Alumno of EUHT StPOL), has achieved its first Michelin star.

The list of chefs who studied at EUHT StPOL has in 2021 a total of 9 Michelin stars distributed as follows:

From EUHT StPOL we congratulate all chefs for their successes!

EUHT StPOL’s relationship with Michelin-starred restaurants goes beyond having former students who run some of them. Many of restaurants that are part of the list are also internship destination for students of the different academic programs of EUHT StPOL. Among them and as an example, the restaurants Disfrutar Barcelona, ​​Enoteca Paco Pérez, Cocina Hermanos Torres, Moments, ​​Bo.Tic, etcetera.

In addition, some of the chefs of these restaurants have given master classes at the facilities of EUHT StPOL for the students of the Master in Culinary Arts and Kitchen Management, the Bachelor’s Degree in Hospitality and Tourism Management and the Technical Degree in Gastronomy and Restaurant Service. 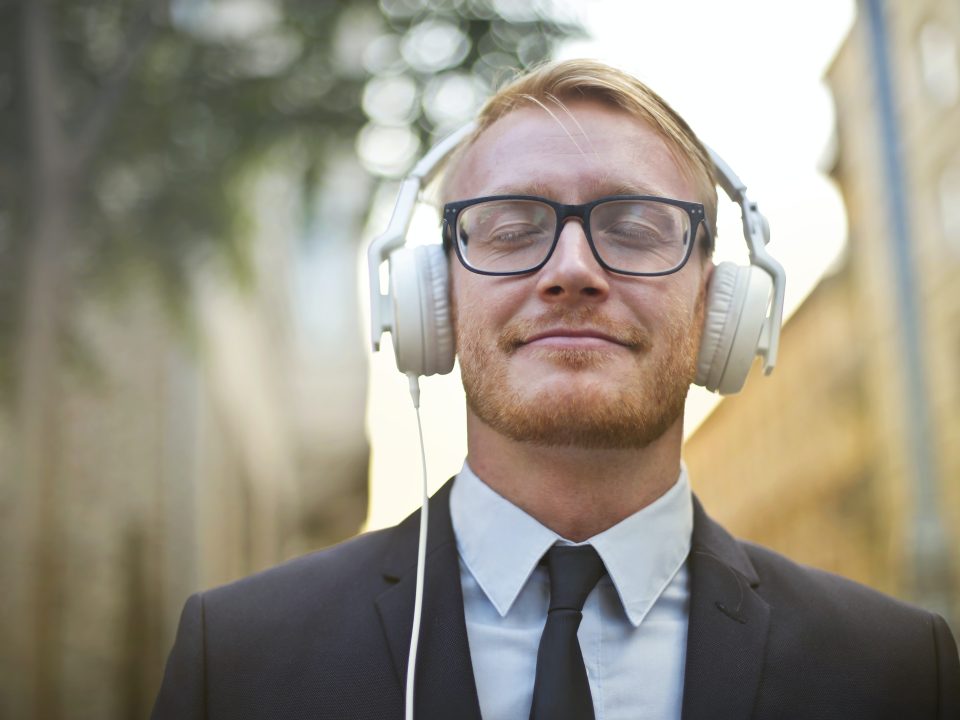