Trends in hotels and restaurants: the new job market

The Mediterranean diet and its benefits 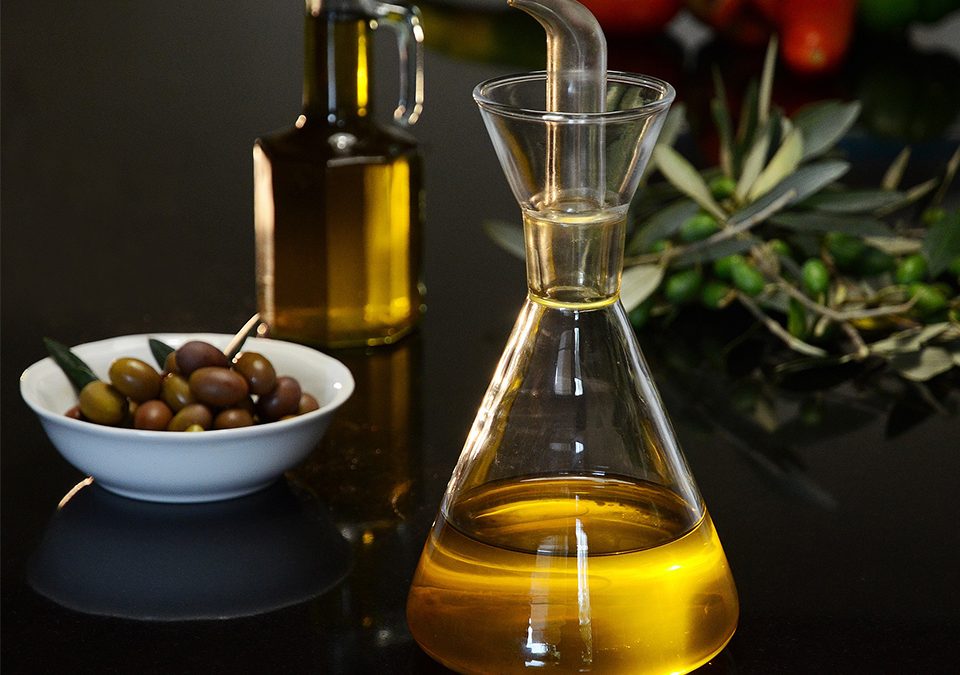 November 16, 2020, marks the 10th anniversary of the inscription of the Mediterranean diet as an Intangible Cultural Heritage by UNESCO. Coinciding with the anniversary, the students of the Technical Degree in Gastronomy and Restaurant Service have participated in a seminar by the Fundación Dieta Mediterránea. What is the Mediterranean diet and what are its benefits? We explain it in the following lines.

A decade ago, UNESCO (United Nations Educational, Scientific and Cultural Organization) included the Mediterranean Diet in the Representative List of the Intangible Cultural Heritage, a proposal that was presented jointly by Spain, Greece, Italy, and Morocco.

The importance of this element was thus established, as well as its value and need for protection and prevalence. “The Mediterranean diet is a very important issue,” remarked Domingo Valiente, director of the Fundación Dieta Mediterránea.

In fact, in the seminar given to the students of the Technical Degree in Gastronomy and Restaurant Service, Domingo explained that not only UNESCO endorses the importance of the Mediterranean diet, but also other international organizations such as:

“You – the students who shortly will be working in kitchens, restaurants and hotels – are the ones who have to lead and promote the Mediterranean diet”; declared the director of the Foundation.

What is the Mediterranean diet?

“It’s a lifestyle; it is not just about food, it is everything that surrounds it”, said Blanca Raidó, head of training at the Foundation. It is about a balanced lifestyle that includes recipes, ways of cooking, celebrations, customs, typical products and various human activities.

And so it is embodied in the new pyramid of the Mediterranean diet, prepared by the Foundation together with other international entities and expert groups, which, in addition to incorporating food consumption guidelines, also includes cultural and social indications linked to the Mediterranean lifestyle. 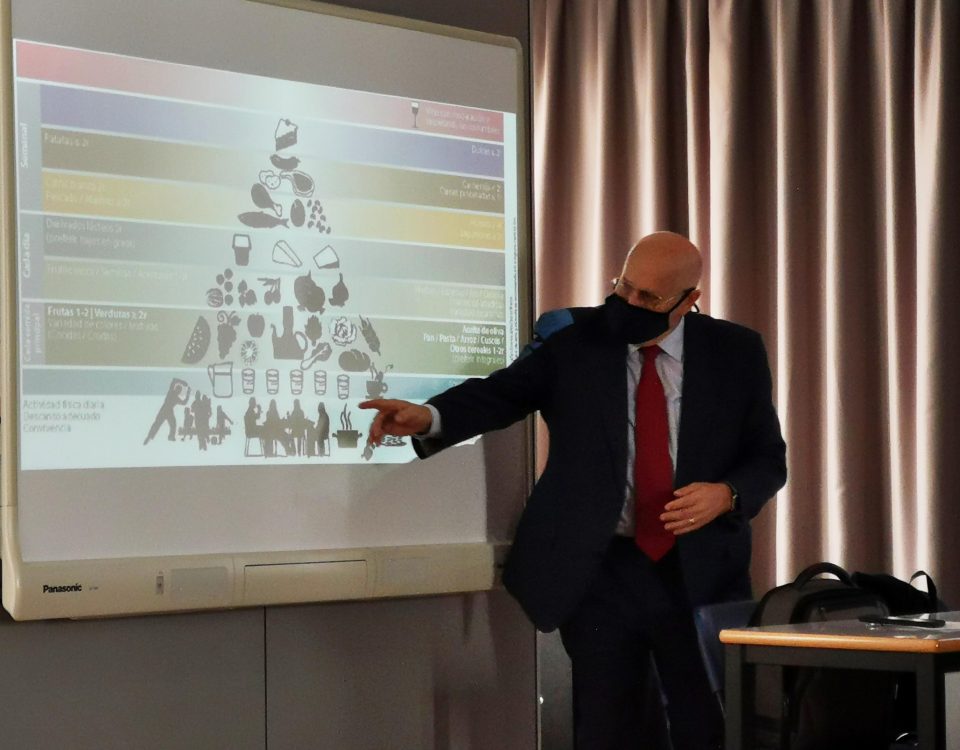 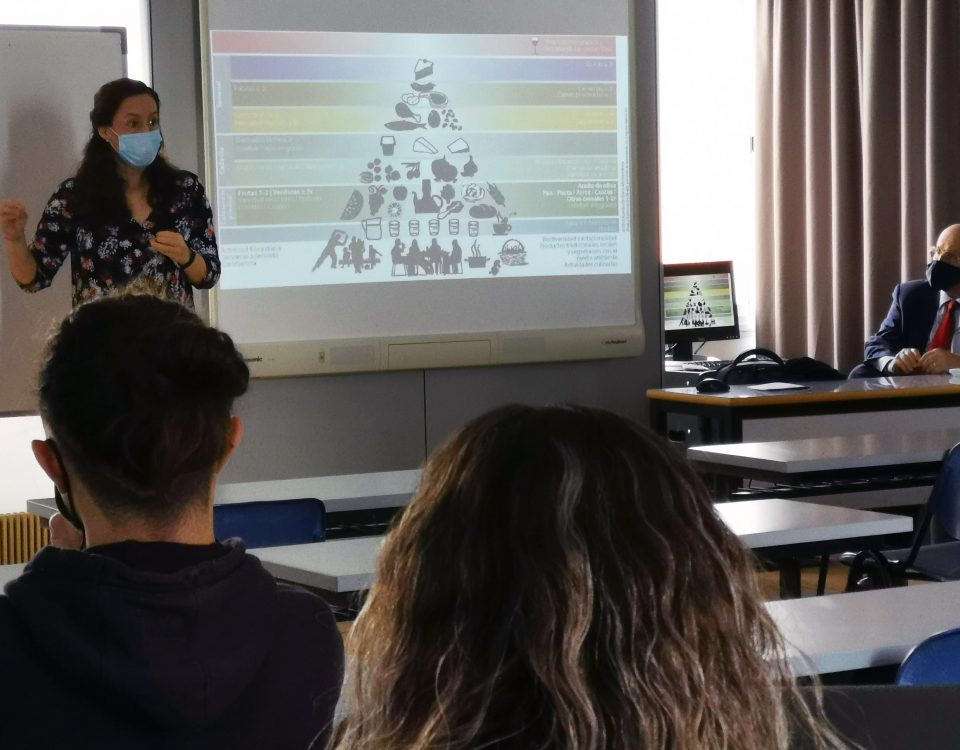 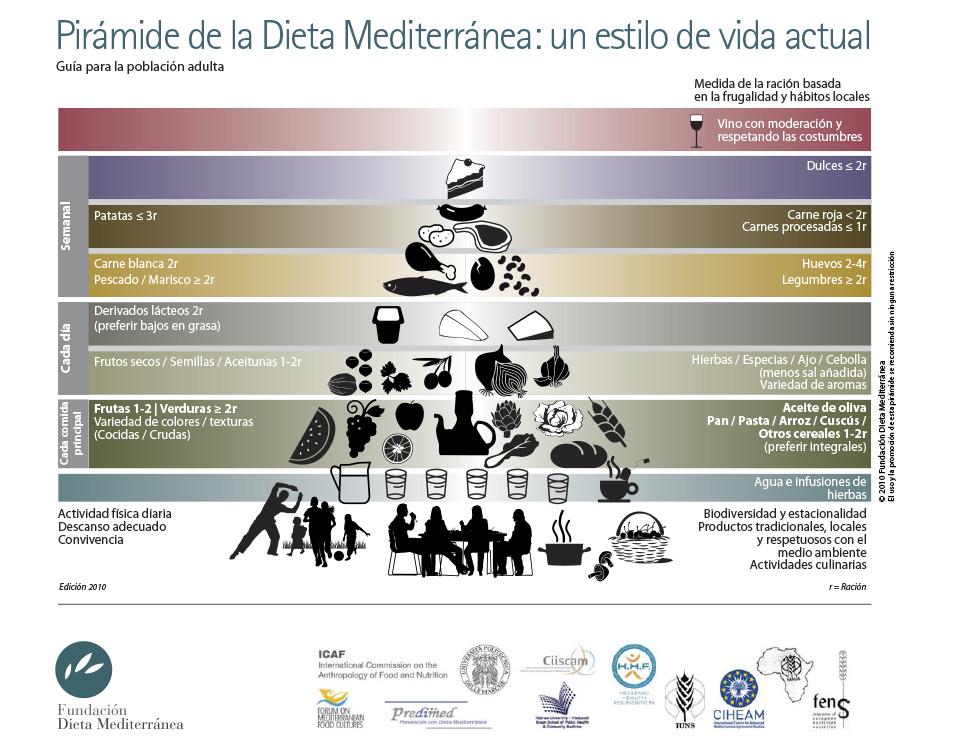 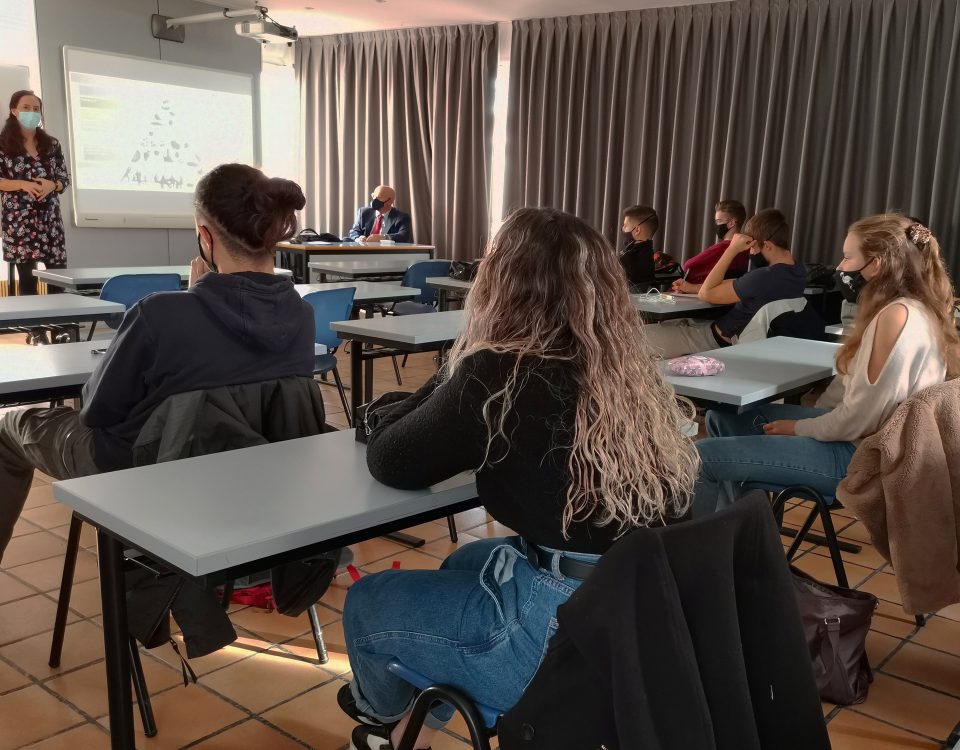 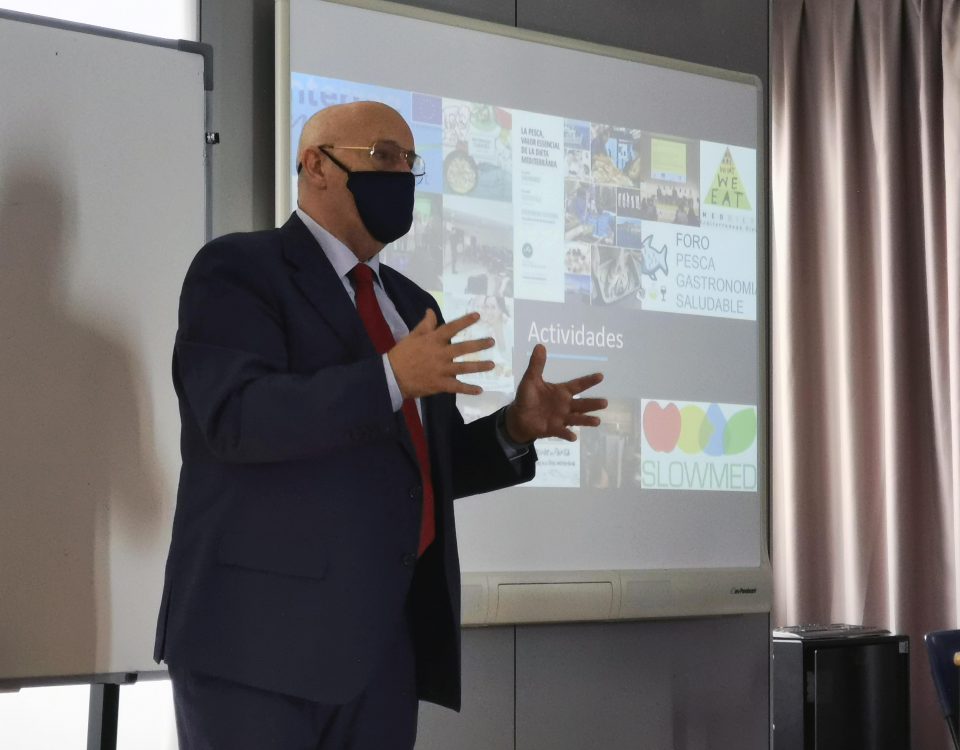 Benefits of the Mediterranean diet

According to the website of the Foundation, among the beneficial health properties of this eating pattern are the type of fat that characterizes it (olive oil, fish and nuts); the proportions in the main nutrients of the recipes and the richness in micronutrients, derived from the use of seasonal vegetables, aromatic herbs and condiments.

“Scientists have indicated to us that what is established in the pyramid is the healthiest,” Raidó said. And she continued detailing some benefits of the Mediterranean diet on people’s health, among which she mentioned effects such as:

Despite this, “recent studies indicate that we are increasingly away from the patterns established by the Mediterranean diet,” Raidó pointed out. A fact against which the Foundation fights with tools such as the training session that has been given for third-year students of the Technical Degree in Gastronomy and Restaurant Service.

Did you know that the movie “Mediterranean Diet” (2009) starring Olivia Molina, Paco León and Alfonso Bassave and directed by Joaquín Oristrell filmed the culinary scenes at the EUHT StPOL facilities? 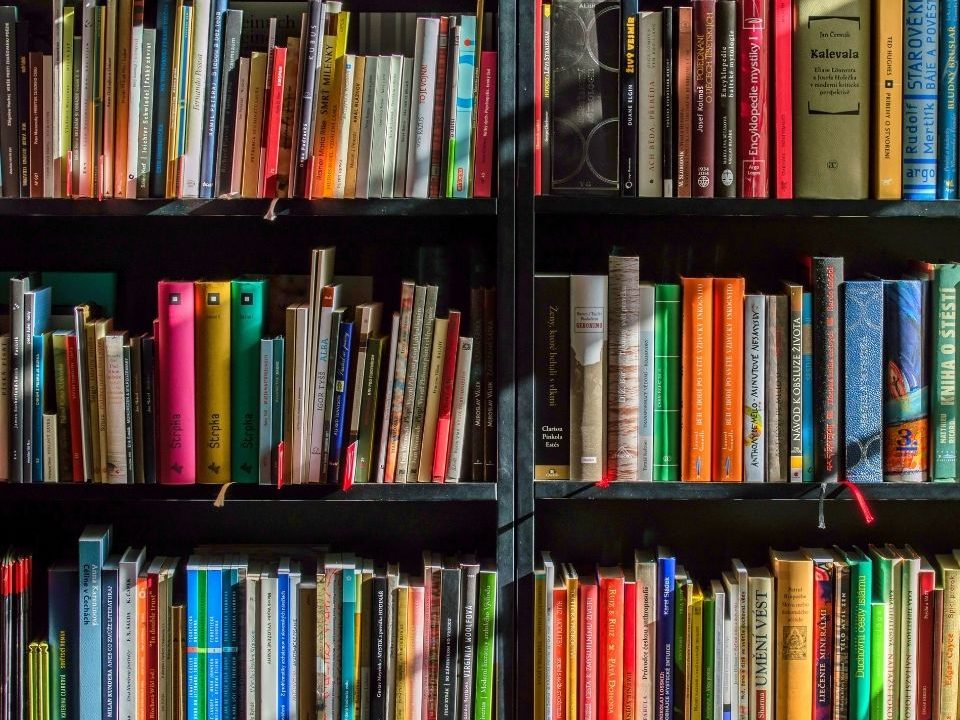