The world’s most historic hotels

The general manager of Via Veneto restaurant in Barcelona, Pere Monje, guest of honor at the Graduation Ceremony 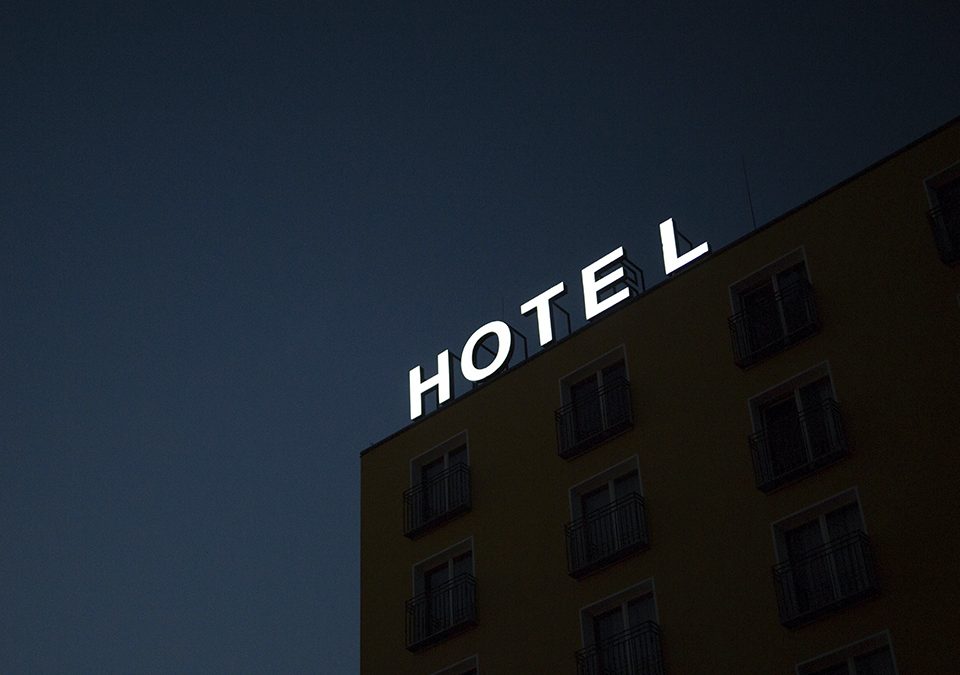 If you want to study hotel management, the word “hospitality” is going to be with you for the rest of your life. But let’s get to the point: what do we mean when we talk about hospitailty? What’s exactly  the meaning of hospitality?Keep reading!

The origin of the word hospitality

To find out what the word hospitality means, we start with the dictionary. Hospitality refers, according to the Cambridge dictionary, to the “the act of being friendly and welcoming to guests and visitors”. It comes from the Latin “hospitalitas – hospitalitatis” which means to receive as a guest.

If we continue with the etymology, there are words that are closely related to the term hospitality, such as hostel or hospice. All these establishments have as a common link that the host attends to the needs of the guest who are there temporarily. Needs such as accommodation, food or drinks.

Beyond the etymology and once we already know what the meaning of the word hospitality, the history of the hotel industry also shows the connection between hospitality and hotels.

It all started many years ago, in ancient times, when merchants exchanged merchandise for lodging. This was when the first roadside inns emerged to house travelers in exchange for money.

Later, after the fall of the Roman Empire, the monasteries were the main managers of the hosting service. And later, the Industrial Revolution gave rise to the birth of modern hospitality.

It meant the improvement of transport and the consequent increase of trips. And this is when the first hotels and large hotel chains were born. For example, at the end of the 19th century the Ritz hotel chain was inaugurated, extending its business model throughout Europe and the United States.

Although the word hospitality was born linked to hotels, today its meaning includes many areas. The hospitality industry – that’s how it is called – refers to everything that encompasses the tourism and hotel industry, in the broadest sense.

Consequently, a professional trained in hospitality management not only has job options in a hotel. In addition to the different types of accommodation in which they can develop their professional career as manager, they are joined by so many different destinations such as cruise ships, embassies, luxury brands, theme parks, consulting, restaurant chains and a thousand more options.

So, from now on, it is forbidden to think only of hotels when we talk about hospitality. There are many job options beyond the figure of a hotel manager. Discover them!

Find them out here

How to become a professional in the hospitality industry?

The first thing you can do if your goal is to become a professional in the hospitality industry is to focus in your studies. Spend time studying for a bachelor’s degree or specialize with a master’s degree. It is the key to have a solid knowledge and understand how the sector works and what you should take into account in your future work.

Along with your studies, experience is another weapon that will help you to be a better professional in the hospitality industry. Don’t forget languages, adaptability, passion for the profession and other hotel skills that will allow you to make a place in this profession.

So, if you are interested in study to become a professional in the hospitality industry, don’t hesitate to check our academic offer. Find the bachelor’s degree, postgraduate or master’s degree that best suits your interests. 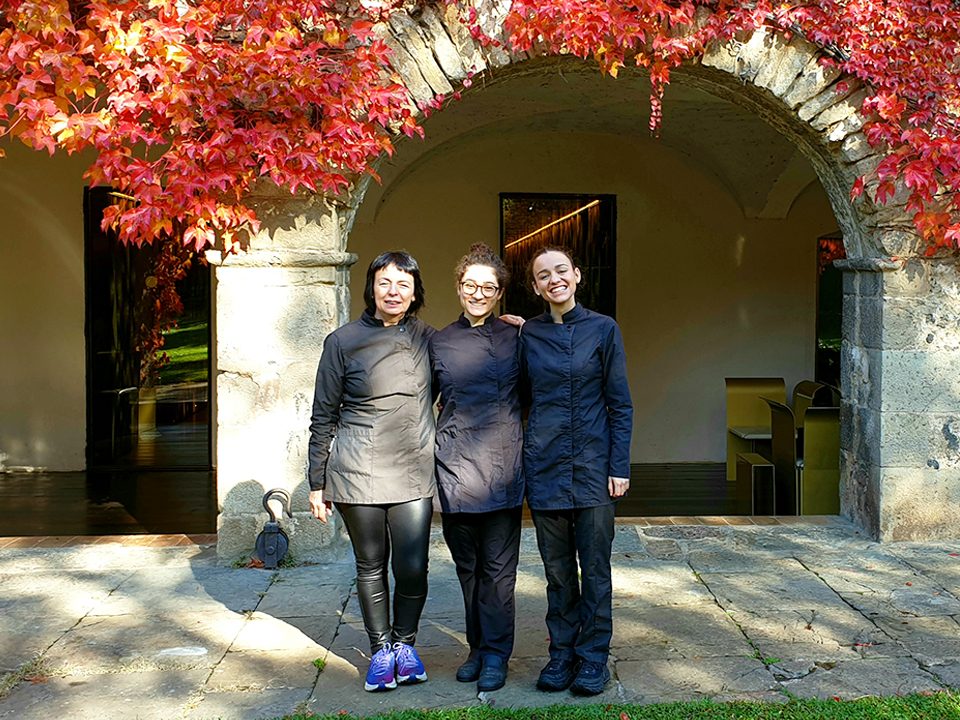